If you don’t know where you’re going, you will probably end up somewhere else.” ~ Yogi Berra

As humorous as the quote above is, it taught me a very important lesson in my life. I can um up the lesson in one word: GOALS.

Goals are without a doubt the single most important criterion that determines the degree of success you experience in life.

A survey was taken and the results were as follows:

10 years later, the same graduates were interviewed again. The findings, while somewhat predictable, were nonetheless remarkable:

It wasn’t until I was able to VISUALIZE my GOALS that I started to have more SUCCESS. It was amazing that anytime that I could clearly see it happening – it always did! So what are your goals? Have you taken the time to write out your own road map to success? If you don’t there is a good chance you will “end up somewhere else.”

Take the next 5 minutes and write down all of your goals – personal and professional. Comment below and share your ultimate business goal with us! 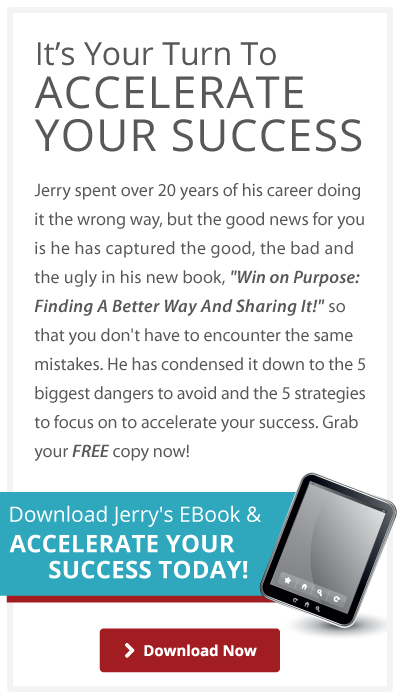 Tweet
Get Jerry Lujan’s weekly insights where he shares concepts, ideas, strategies and resources that will help you elevate your thinking and improve your business! 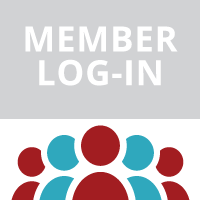 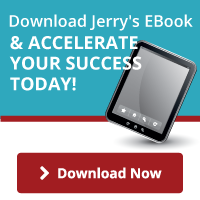